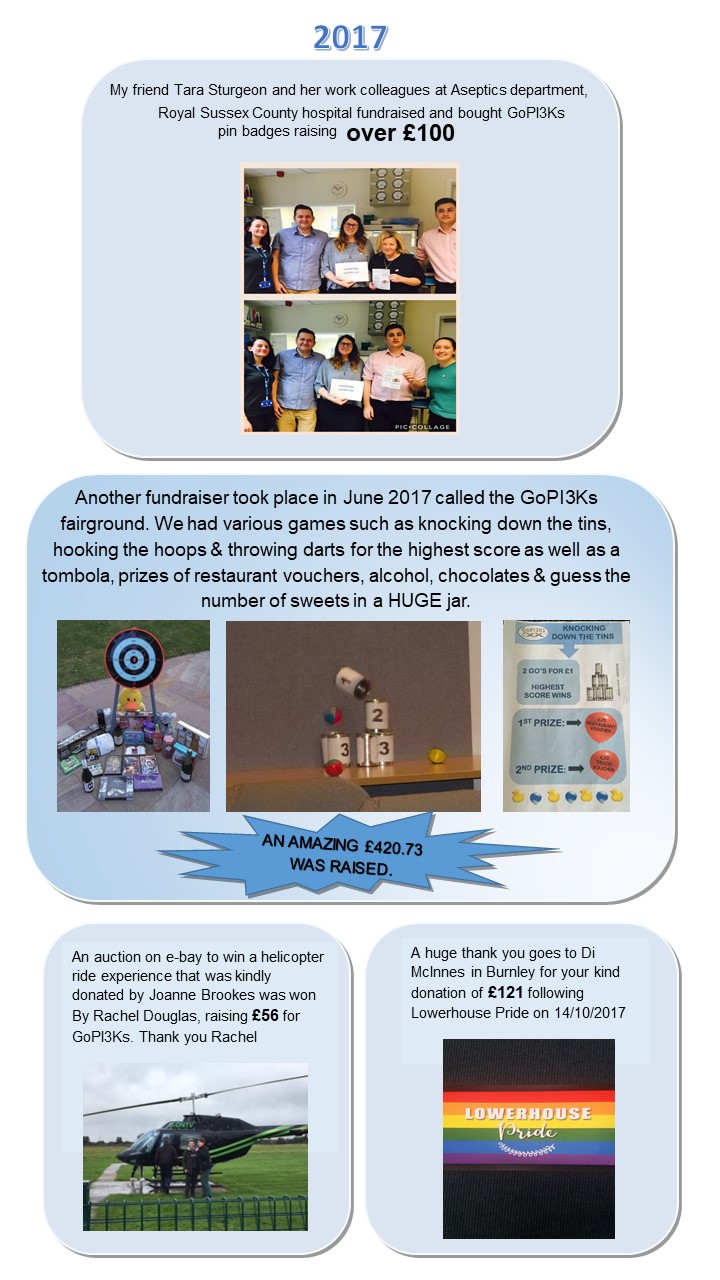 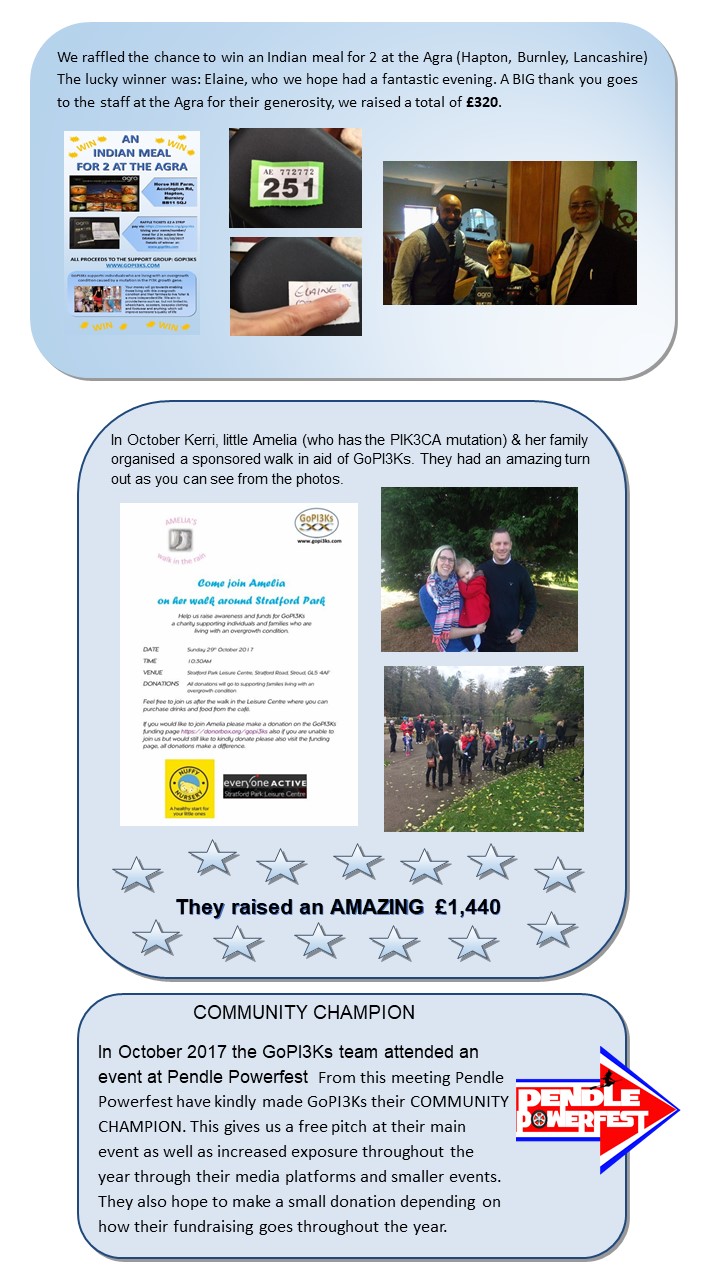 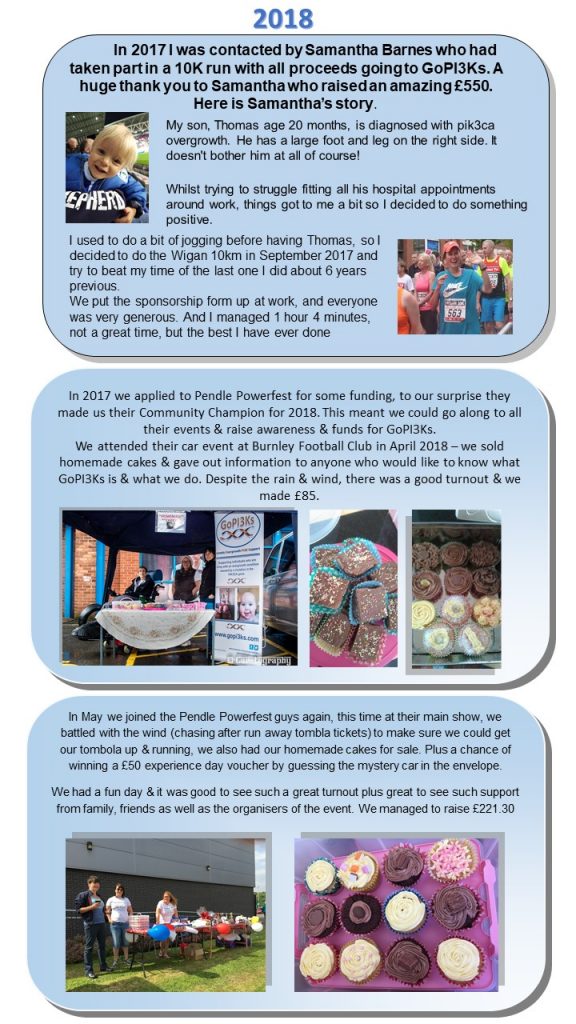 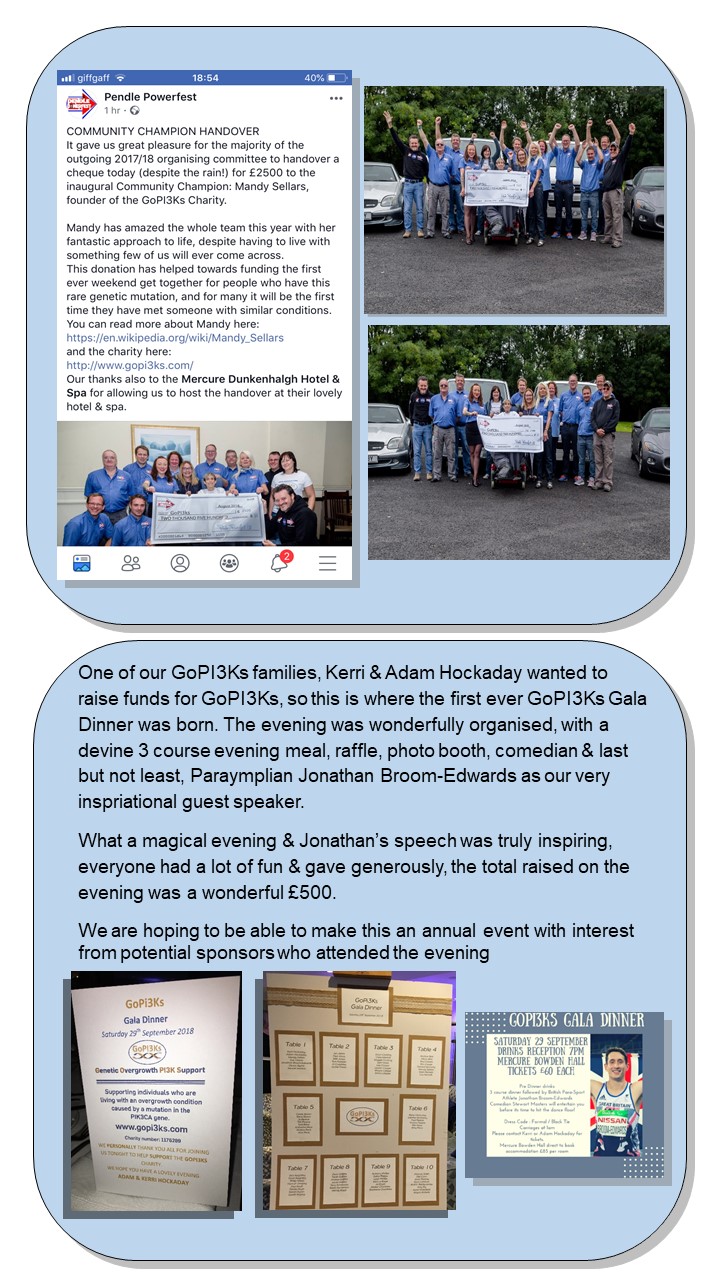 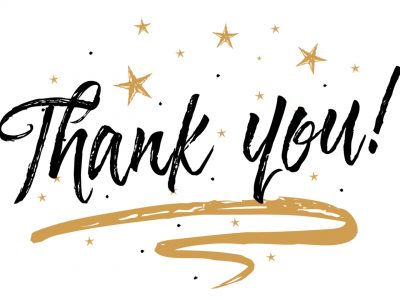 A HUGE THANK YOU

A BIG THANK YOU

Goes to Mr & Mrs Reid, the family of Mandy Powell (a GoPI3Ks member) who instead of asking for presents for the big 80, people donated raffle prizes & the money was given to GoPI3Ks 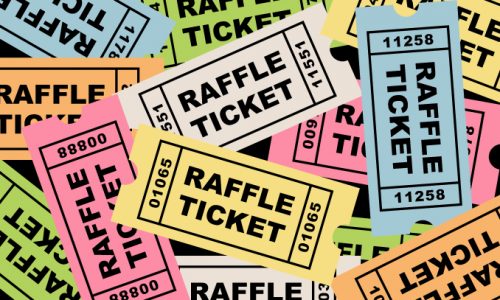 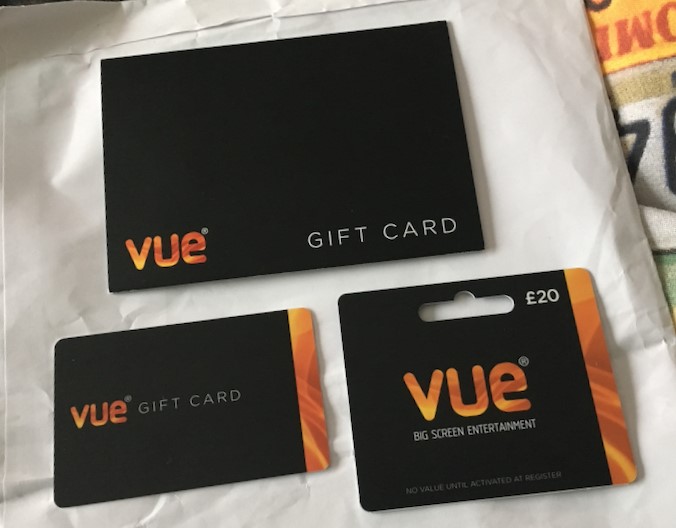 In February 2019 I (Mandy) decided to run a fundraiser for my birthday. So instead of receiving gifts, I raffled two £20 Vue cinema vouchers & asked people to donate to GoPI3Ks the charity. This was done via social media & word of mouth.  A fabulous  amount of £720 was raised & 2 happy people enjoyed their cinema visit.

Also in February we received 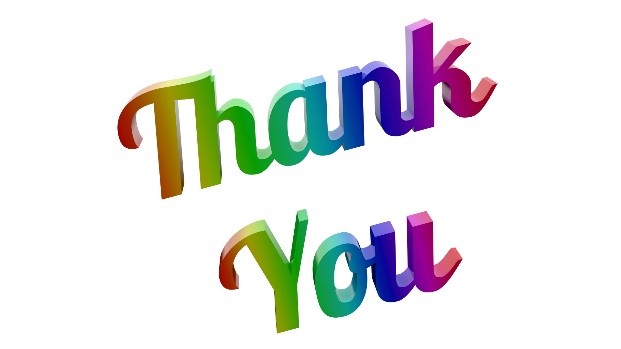 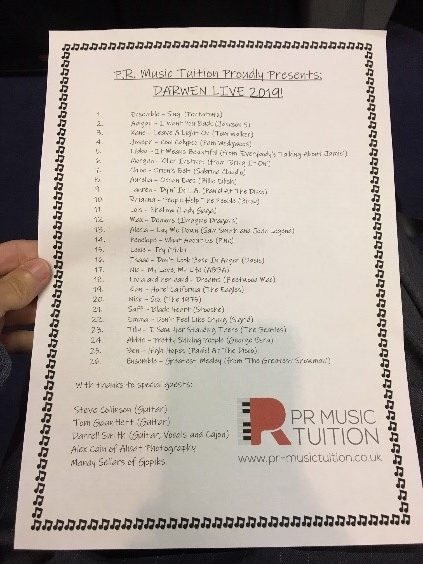 In May I was lucky enough to be invited by my friend Rachel Toner who runs P.R Music Tuition to attend the Darwen Live music festival. Here her students spent an afternoon performing various songs. I was able to have the chance to address the audience to tell them about PROS & GoPI3Ks, also to be able to hand out GoPI3Ks leaflets. We were also able to raise a wonderful £136.11 for GoPI3

In May we ran an online auction to

sell some items that had been

kindly donated from one of

Madonna’s tours. We had a tour

hoodie & a tour cap. We raised 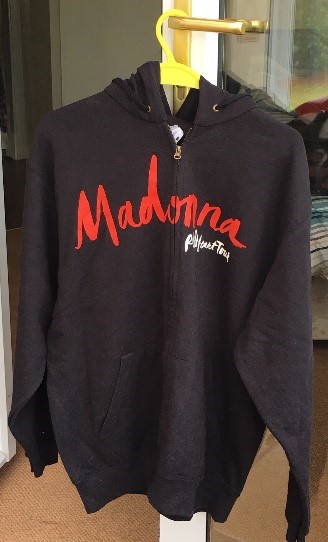 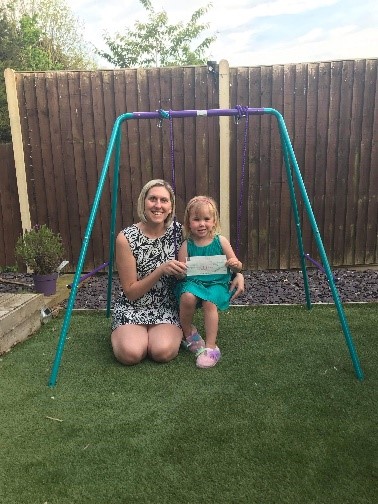 to St James’ Place (thanks

to Kerry Hockaday for

Here is Kerry & Amelia with

An online auction in July raised £122 by auctioning two kindly donated tennis items. We had an official Wimbledon program signed by such tennis stars as Federer, Novak, Venus Williams & more. We also had a t-shirt signed by Andy Murray from his appearance at the SSE in Glasgow. 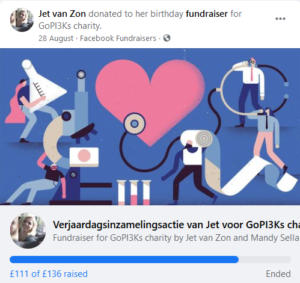 One of our supporters

Jet was very kind to hold a birthday fundraiser

Online raising the fab total of: £111 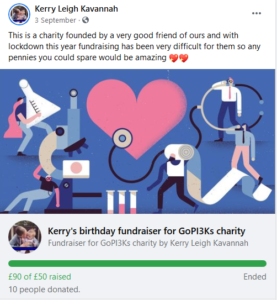 decided for her birthday

to raise money for GoPI3Ks.

Donations from some generous people who recommended GoPI3Ks through Charitable programs on PayPal, eBay, GoFundMe, Facebook, Humble Bundle etc raised a total of:  £95 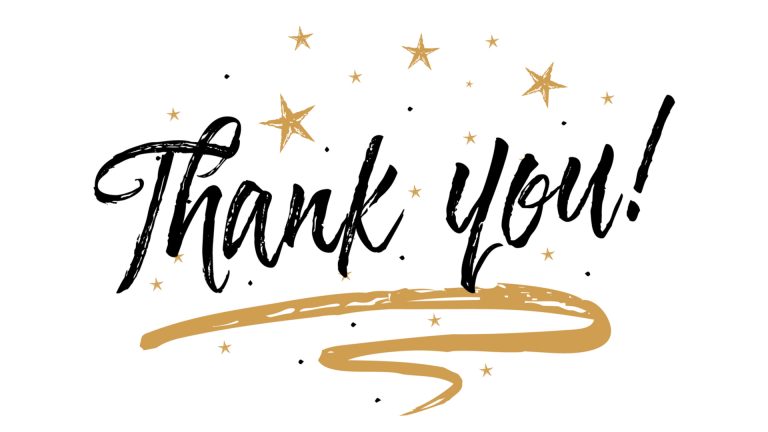 On FRIDAY 4th DECEMBER just before the I’m a Celebrity final, my friend Kerry decided she wanted to raise money for GoPI3Ks. So Kerry’s sponsored Bush Tucker Trial was born.

With her target’s set, how much would people pay to see her eat an array of dried bugs & yummy dishes: